DJ Swami has been in the music industry for over 16 years. Co-promoting two regular club nights in the UK Dubcentral and Feedback since 2000 and has featured at music festivals across the UK such as Shambala, Eden Festival, Northern Green Gathering, Kendal Calling, and Kaya Weekender! Swami has not only hosted but also played alongside some of the country’s finest musicians and DJ’s.  He also regularly hosts the Dubcentral radio show on Sheffield Live 93.2FM. 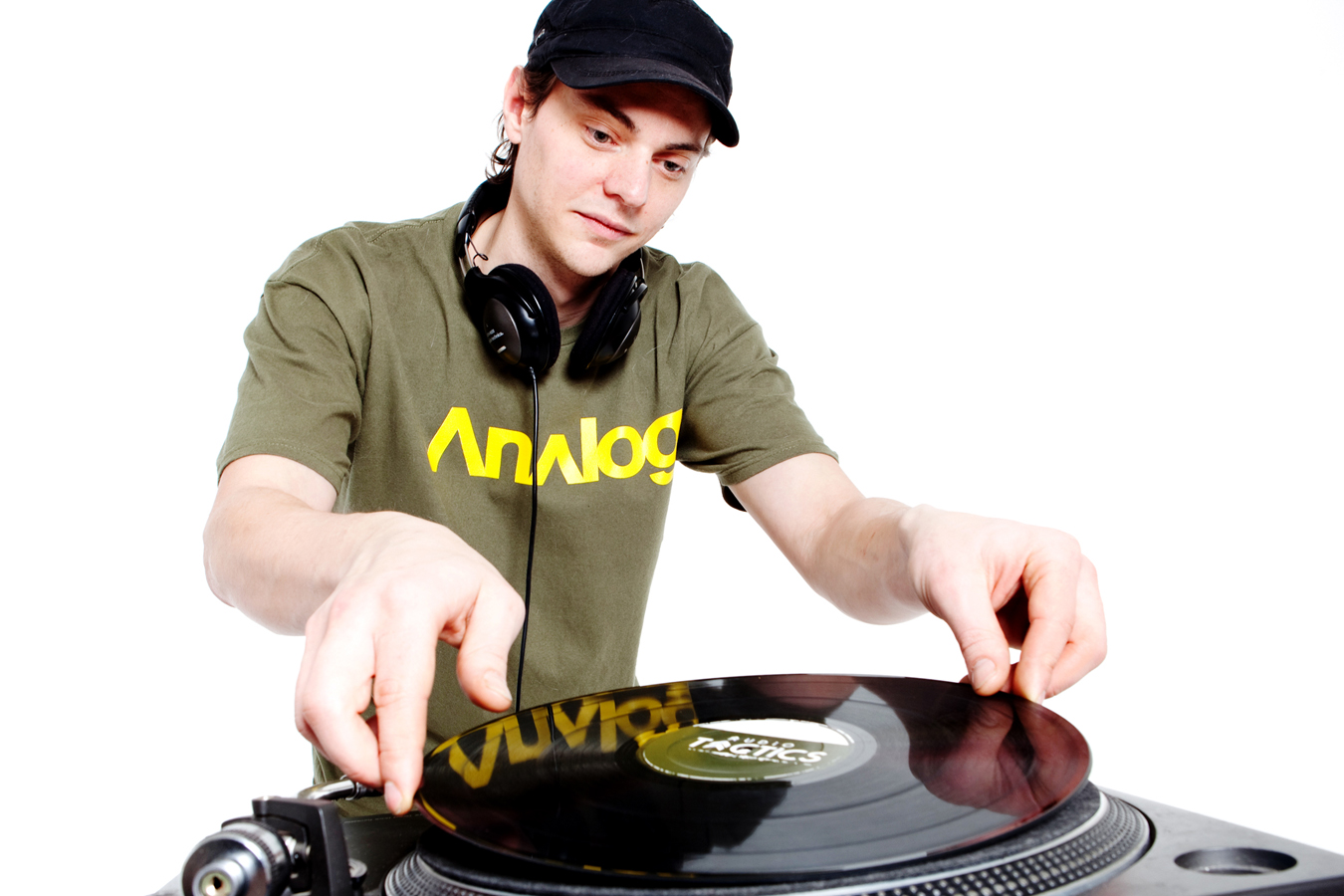 Skilled and versatile Swami can keep any crowd engaged and the dance floor rocking. His musical knowledge extends far beyond the dance music scene.  Swami has an extensive collection of music from all over the globe and has a huge passion for world fusion music, reggae, roots, drum and bass, techno, funk and hip hop, anything that’s got a beautiful melody, groove, and funky deep rolling basslines.  He literally spends hours listening to tunes, and he digs deep finding musical gems to add to his collection.  Swami is a great selector of tunes, there will be songs you’ll know and songs that are rare but his selection will always get you up and dancing! 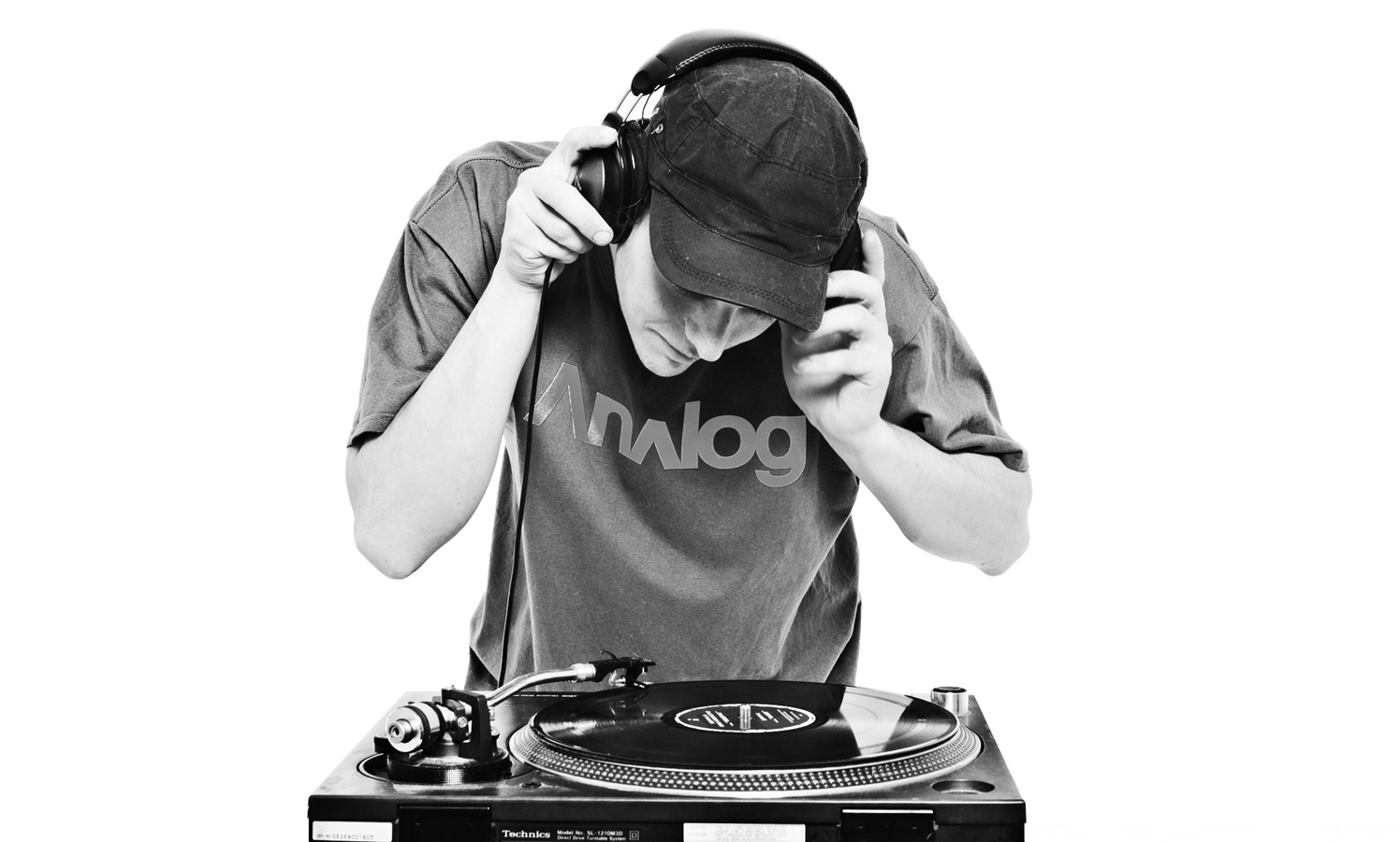 Swami is also a part of our production team, he’s put on numerous music event productions, festivals, managed many venues large and small, and has set up literally hundreds of bands and DJ’s with the best sound systems and equipment. Swami is a pleasure to have on the team with his creativity in building backdrops for events to exist.

Divine Sounds DJ team have creative ways of incorporating the different backgrounds of the Bride and Grooms family into the various wedding celebrations during the whole day through the music we select to play.  From Swing to Bhangra, Funk to Bollywood, Chart to Indian Beats, 90′s House to Hip Hop, Swing to Desi, Divine Sounds can blend together all flavors of music into your event in the most seamless way!  Get in touch if you’d like to book DJ Swami for your forthcoming event! 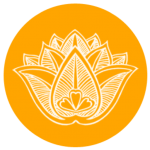 Here’s a snippet of some of the genres Divine Sounds Team play!

MUSIC FROM YOUR DECADE

DJ Swami Hire: Contact Divine Sounds directly via email or telephone for a free detailed quote or fill in the online booking form